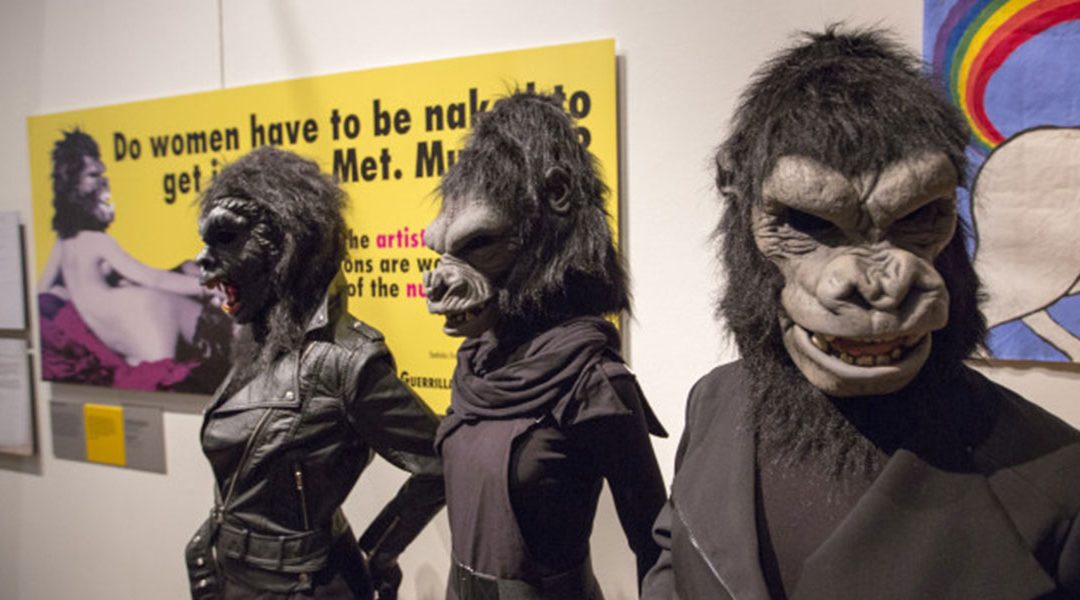 They wear masks and are activists as well as feminists who are against the gender bias in all forms of culture and art. They have covered their faces and used fake names for over 30 years and are still going strong. Nobody knows their names, but they are surely creating an impression to the world. Read on to know everything you need to know about the art revolutionaries in the 21st century.

Let me take you back a long way to the past. They year is 1985 and the Museum of Modern Art (MoMA) organized and displayed an exhibition that was called An International Survey of Painting and Sculpture and claimed to be the sole place to see all the relevant art that was going on in the world at the moment. Guerrilla Girls didn´t agree with that (nor do I). 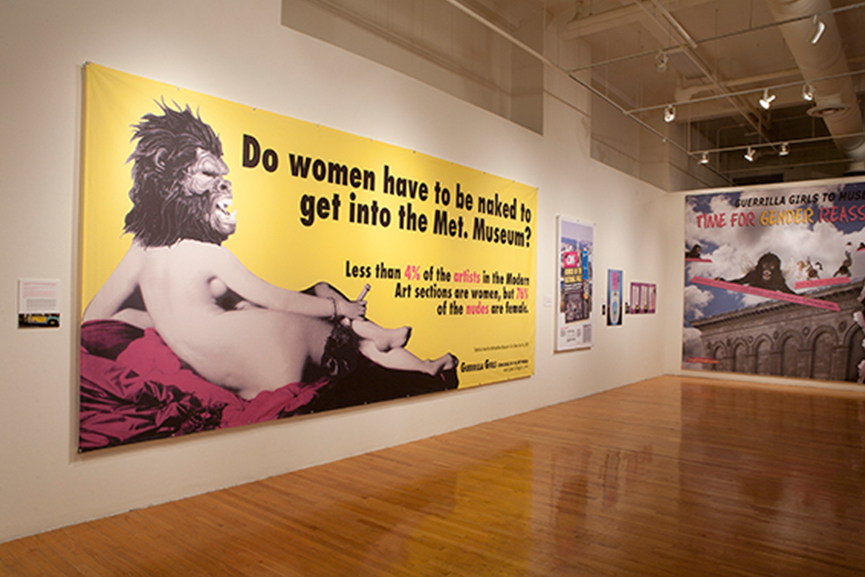 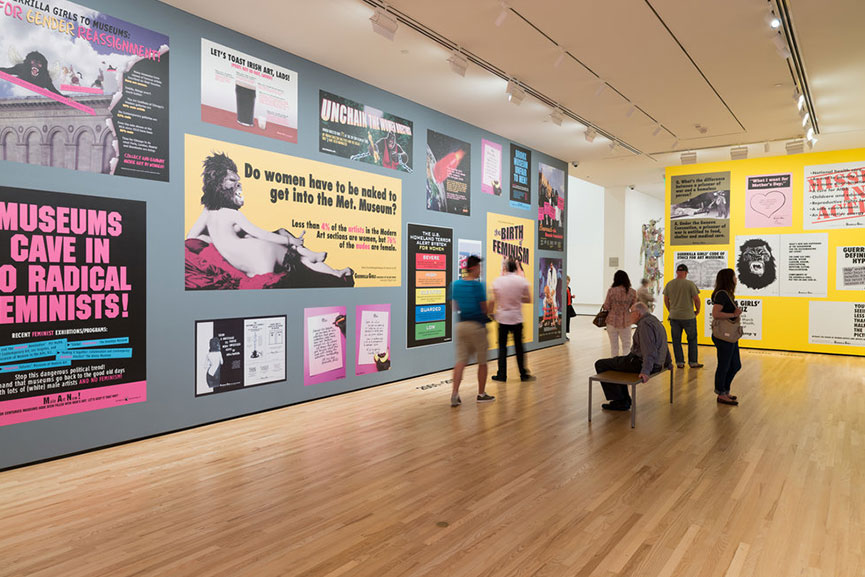 The exhibition featured 169 artists from which only 13 were women. The number of black artists included was zero. Did this mean that there were so little women, and no black people doing interesting or relevant art? Well, the obvious answer is no. What was happening back then (and still goes on now) is that the curatorship of the exhibition had a huge bias disregarding the interesting work of minorities. If you ask me, I would say it is a scandal.

Guerrilla Girls put up posters and stickers around New York City and on the walls that surrounded the museum as an act of protest and to enhance the visibility of those who didn´t have a voice. One of the posters they put up back in 1985 said an ugly truth, that only one of the largest museums in the US had featured a female one-person exhibition in an entire year.

Most people agree that the world is taking a little tiny turn towards empowering women and showing their art. Still, the Guerrilla Girls and all those without a voice feel that there´s a long way to go to find equity in terms of gender and race. Their activism is always done with gorilla masks covering their faces. In their own words, they are great to make the world listen a bit more. 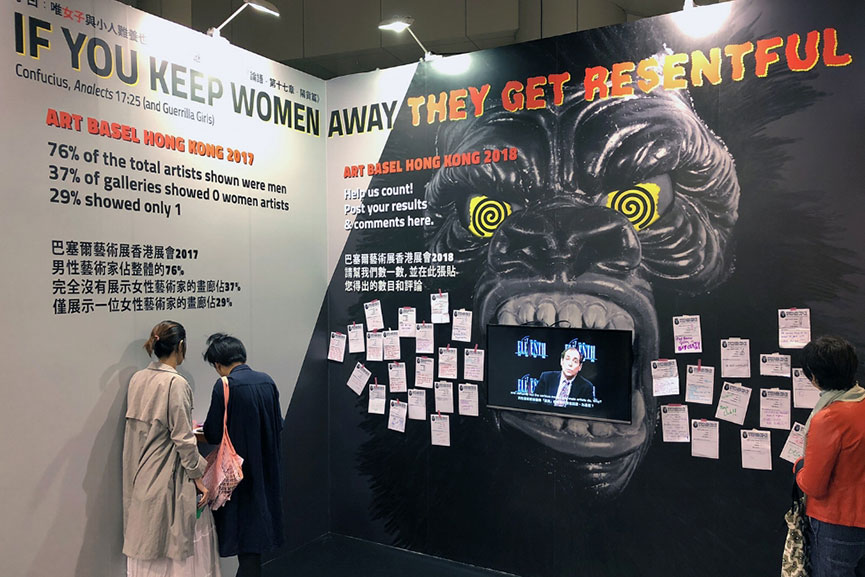 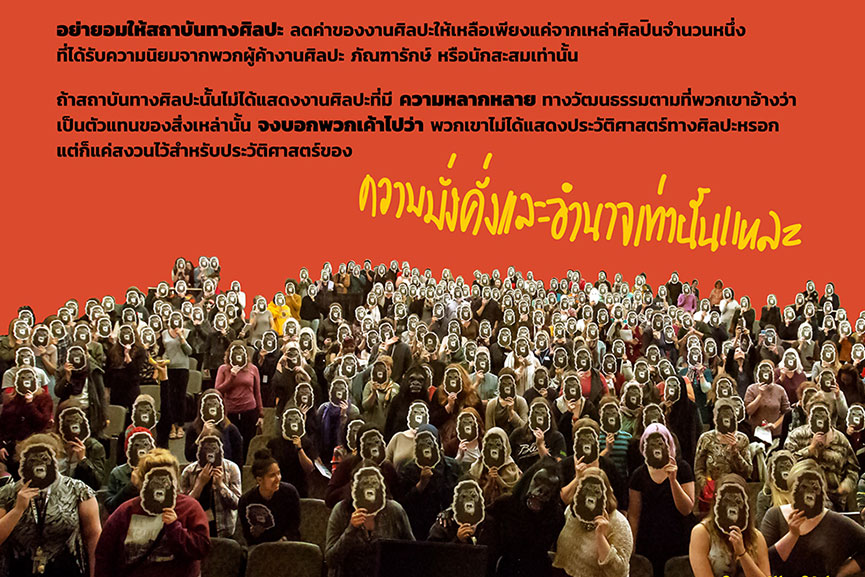 Some of the most relevant posters and projects make a statement in terms of showing how the female body is seen in art and the difference between that and the artists themselves. For example the Gorilla-faced girl that´s laying half naked in a Pop Art-themed poster shows the inscription “Do women have to be naked to get into the Met. Museum?” and references the fact that only 5% of the inside artists are women but 85% of the nudes painted belong to female bodies.

They are in continuous motion and a lot of women have been a part of the Guerrilla Girls over the years. Since they hide their real names behind those of famous female artists, and their faces behind masks, there´s no way of knowing who they really are.

Humor, Masks And A Wide Audience

So, the question always rises in terms of “why the Guerrilla Girls and not another feminist group?” Well, their approach to activism is somewhat revolutionary in an esthetic sense. They plan carefully, design and execute plans that have an appealing look and that way maximize their impact. The posters and stickers of their activism are always in the exact places that they have to be to convey the right message. 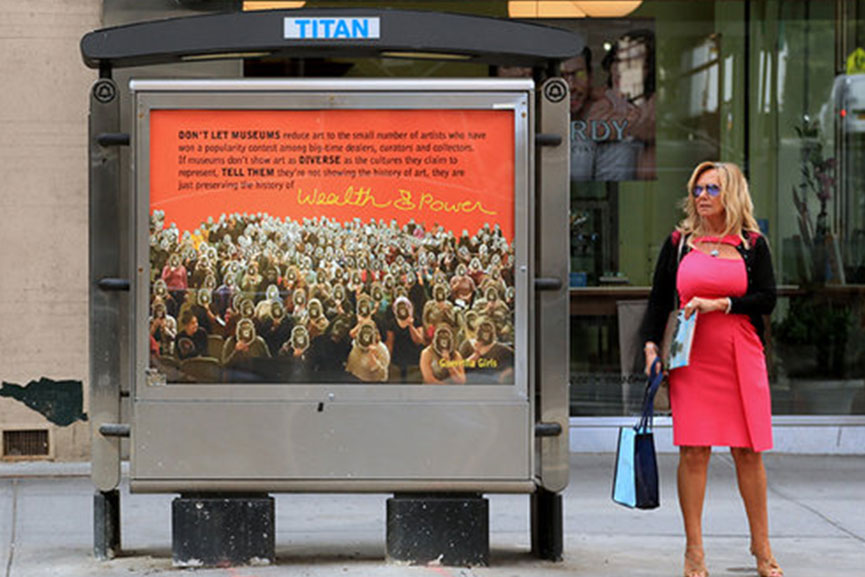 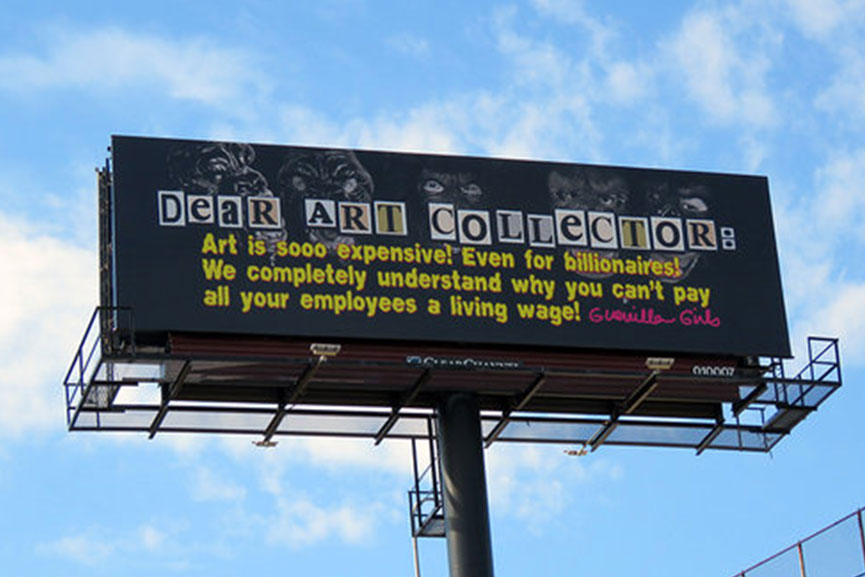 Guerrilla Girls are not the only feminist activists who are working to make women more visible in the world, but they are surely leaving a mark. Their fight to narrow down the bias in terms of opportunities, money, attention and importance that they struggle with on a daily basis has proven a little success. Their exhibitions in big places were seen as a triumph of women in art and activism in general.

Although there has been a lot of controversy surrounding their social role and internal politics, the kind of activism that they have been doing for so many years has inspired many women across the globe. One great example is Pussy Riot, an activist group from Russia that fights against Putin´s regime and the freedom of all minorities.

What I’ve believe: Art Is Everywhere; Life Is Art, So Why Will I Pay To See The Caged Art Inside A Museum?

You have Successfully Subscribed!